Bruce Rommel ®, in full Bruce Rommel Villegas Alva, was born in Lima in the nineties. He has always had an artistic inclination. In his biography he wrote:

I’m so blessed and thankful to have many opportunities in life!

In January 2008, he studied singing at Museum of Art in Lima, conducted by Professor Idolo Lévano Rossi. It was his first approach to music.

Bruce Rommel ® is a graduate in Communication Arts and Sciences from Pontifical Catholic University of Peru, in Teaching English as a Foreign Language from the Peruvian-North American Cultural Institute, and in Digital Marketing Specialization from National University of Engineering.

He is always interested in more studies of Communication, Journalism and Media, which could contribute to better understanding the Global Community. Also, he is focused on issues of education, environmental conservation, sustainable development, among others. In his biography he wrote:

Research is required not just for students and academics, but for all professionals. So, as a professional, I strive to do high-quality study that will advance society.

PUCP is a highly regarded and esteemed institution of education in Peru. Not only do the most qualified students in Peru come to the University, but there is also a large contingent of international students that come from all around the world to enrich their educational and cultural experiences.

The professors at PUCP are some of the best in the country and a unique educational experience is sure to be had. Living and experiencing University life in a setting different than the one you are used to is guaranteed to be a learning experience, and Pontifical Catholic University of Peru is a great place to make that experience happen.

Academic programmes offered by Pontifical Catholic University of Peru tend to be longer than in many other countries, because professional formation starts at the undergraduate level, so a course at PUCP is equivalent to a higher level than a Bachelor’s in the United States, sometimes even to a Master’s degree course.

Since December 2012, Bruce Rommel ® has published his research works because of his desiring to collaborate and create knowledge for society.

He´s first research project was done while he was a full-time undergraduate student in his 2nd years at Pontifical Catholic University of Peru for Estudios Generales Letras and the School of Communication Arts & Sciences. In his biography he wrote:

Doing these research, I have learned a lot of things, and published some papers at PUCP. It also helped me built my research skill and ability to do research on my own.

Bruce Rommel ® is a well-known producer because of his leading as a General Producer of audiovisual projects which include some of the following works: Tiempo para Soñar (2014), Ebullición (2015), Los de arriba (2015), In-Corporación (2015), Flameadas (2015), Foodbox (2016), Mejor Enemigos (2016), Constelación (2016), among others. He has always had a passion for photography and videography. In his biography he wrote:

I handle a variety of audiovisual equipment: from compact cameras to digital cinema equipment, as well as other tools that will raise the value of your production.

I’m dedicated to producing excellence for public and private institutions.

Some Bruce Rommel´s hobbies are: cultural promotion, audiovisual production, blogging, photography, among others. Thanks to these he has started “Bruce Rommel ®«.

His latest projects and works are always promoted through Bruce Rommel´s social media and official site.

THANK YOU VERY MUCH! 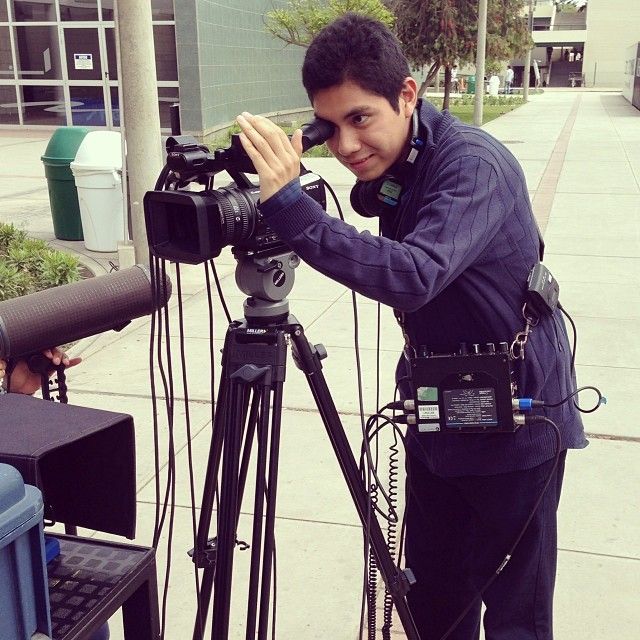 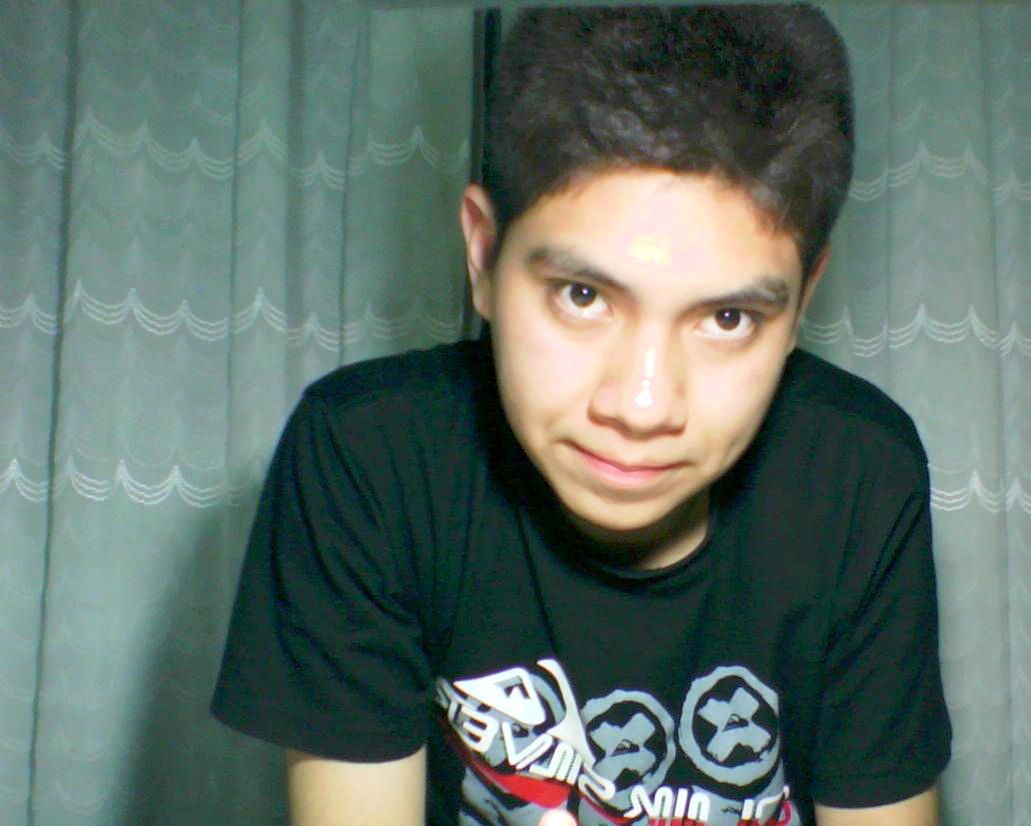 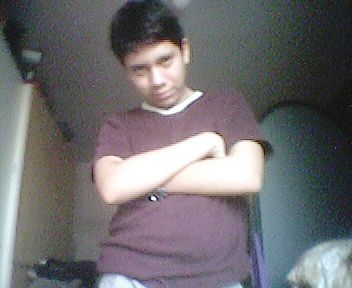 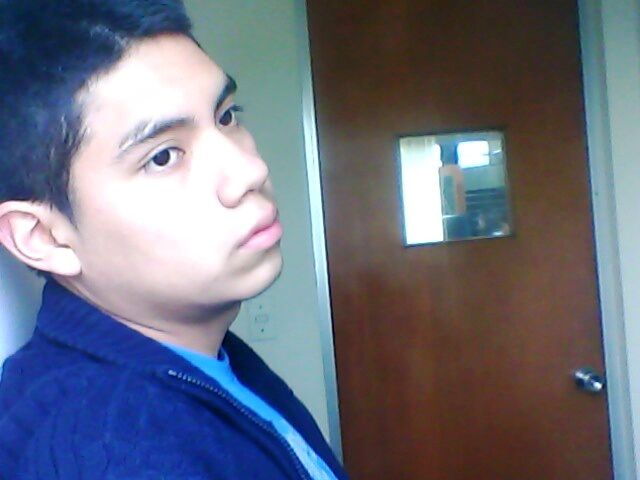